The Challenge of Serving Those in Greatest Need: A Reflection by Executive Director, Ron Bueno 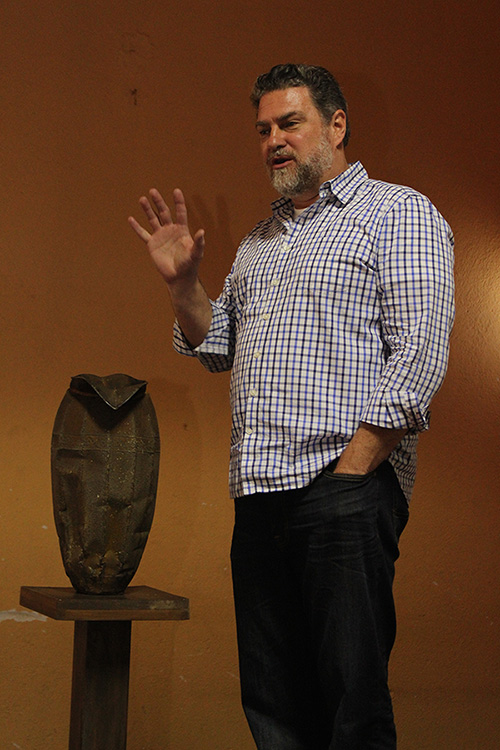 The original vision for ENLACE was to train and resource community leaders in poor communities to create sustainable solutions to poverty. In the very beginning, ENLACE helped community leaders design projects and programs that were based off of felt need, available resources, and could be managed locally over a long period of time in order to have a long-term impact on poverty alleviation.

ENLACE had initial success in creating a variety of projects. Everything worked extremely well for many people. However, reaching those in greatest need wasn’t always happening.

For example, in one community I remember clearly we created a water system that was accessible and affordable to the majority in the poor village. Nevertheless, there were still some very remote, poor families who could not connect to the system. When I tried to address this issue with community leaders, they stated that it wouldn’t be fair to the rest of the community to have to support these members. From this experience and others like it, I realized that unless there was a change in people’s hearts to “take on one another’s burdens as their own” and serve out of sacrifice, then long-term sustainable change would not be possible and would not reach the poorest of the poor.

It was through that experience that I learned that poverty is the result of broken and unjust relationships. My first reaction had been to try to raise the money from U.S. donors to help these disenfranchised families get water. But God challenged me that day.

God showed me clearly that unless his spirit changes people’s visions of life and understanding of themselves and others, then relationships won’t be restored and true community cannot be built.

These thoughts led me to ask myself, how does God change people’s hearts and minds? God continued to bring me back to His Church as the primary agent of reconciliation.

The problem was that in El Salvador for a variety of reasons the Evangelical Church separated themselves from their communities and didn’t feel that serving their neighbors was a necessary or possible aspect of their religious life. I realized that I could never change this mindset, but I truly believed that it was only the church that could demonstrate this kind of compassion and service to the community.

God began to lead us to small rural churches where He had already placed a burden on the pastor to go beyond the four walls of the church. These pastors had a burden for their neighbors, but didn’t know how to mobilize their congregations or partner effectively with community leaders to build long-term change.

This is what defines us as an organization today. We come alongside churches that have burdens to help their communities in some way and equip

We believe that every church has the potential to end poverty in its community.

With training, coaching, and resources, churches can partner effectively with their communities to create long-term solutions to multidimensional poverty.

Over the next five years, Enlace will endeavor to coach and resource over 4,330 church and community leaders from 173 churches to impact the lives of over 300,000 people in El Salvador, Nepal, Guatemala, and Nicaragua.